“Asani” is a cultural extravaganza, organized annually by the Literary Arts Sub-Committee of the NDT Student Union. It is one of the premier arts festivals organized annually in the university system of the country. Asani 2019 was held in three phases, for the 3rd consecutive year from 14th to 18th of October 2019 at Dr. TAG Gunasekara Multifunctional Hall, ITUM.

As the first phase of the event an exhibition of Arts, Poems/Free Verse and Photographs, which were submitted for the Inter University Arts, Poetry and Photography Contest was held on 14th October 2019 along with the Inauguration Ceremony of the festival.  Besides, “Chaudhari”, the stage drama directed by Mr. Tharanga Bandara which won the second place for the best script at the Stage Drama Festival 2018 added colour to the day.

Asani second phase was a Talent Show showcasing the singing, instrumental performances and dance skills of inter-university students. This was organized in a grand manner on 16th October 2019 and featured dance, choir and orchestral performances from students of several universities. Prizes and certificates were awarded to the winners of the Inter University Arts, Poetry and Photography Contests as well, on this day.

The final phase of the event took place on 18th October and the most entertaining feature of the entire program was the Grand Musical Eve featured by a trio of most popular singers of the country.  Renowned artists, Athma Liyanage, Umariya Singhawanshe, Sanka Dineth along with the ‘NAADA’ band set the stage on fire from 6.30 p.m. onwards. Mr. Kalum Srimal who has won the hearts of many as a presenter anchored the event. 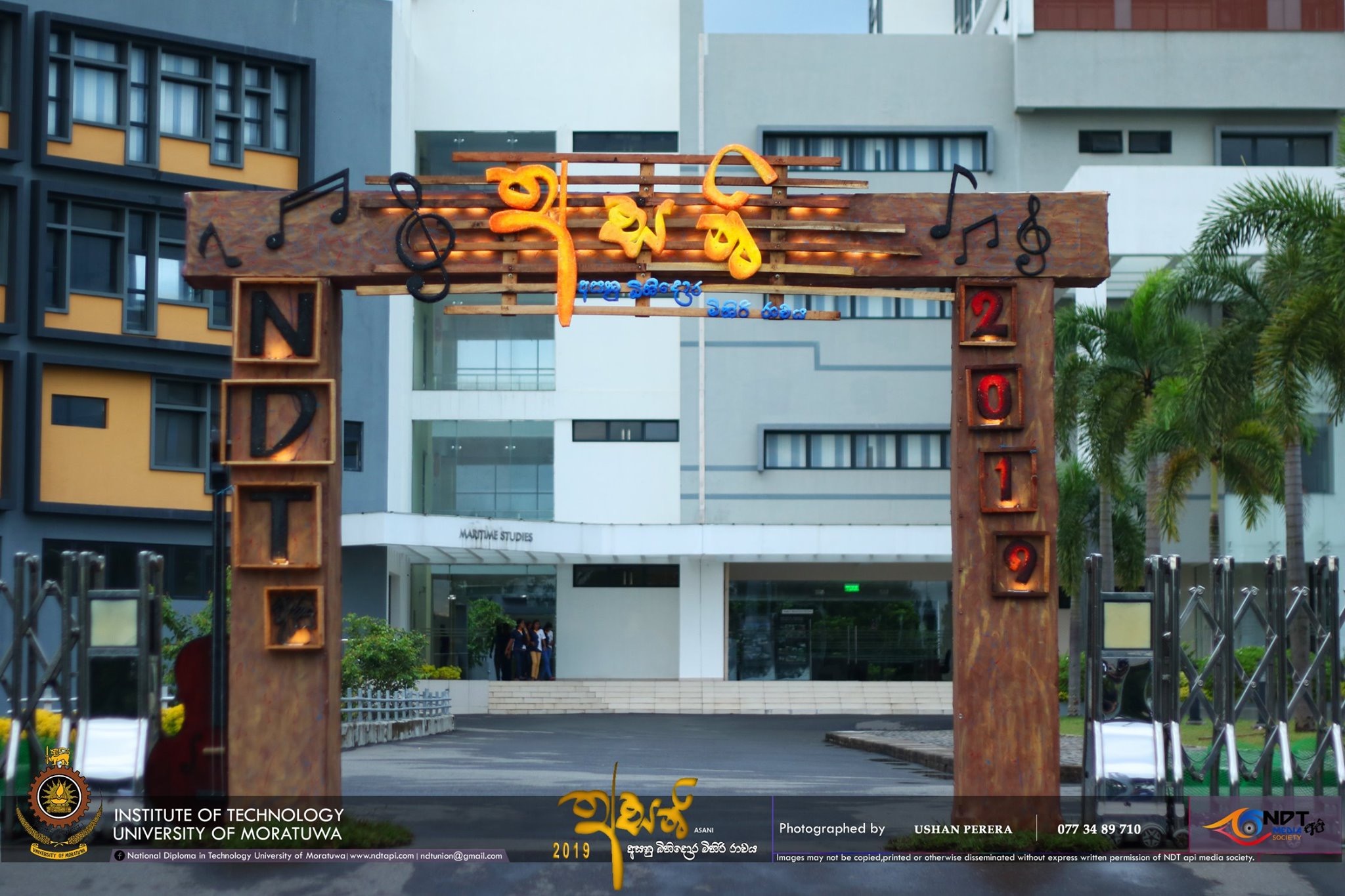 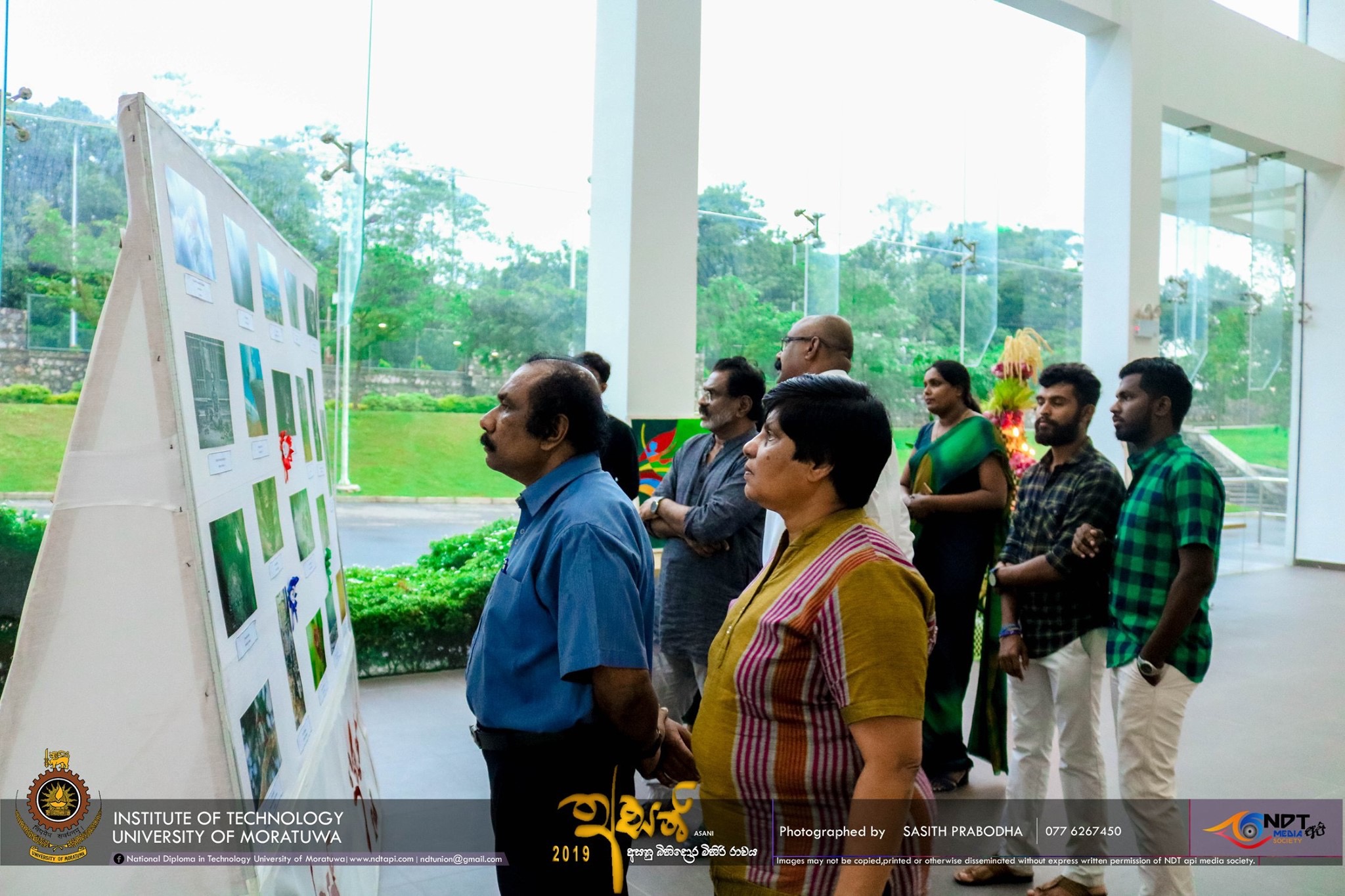 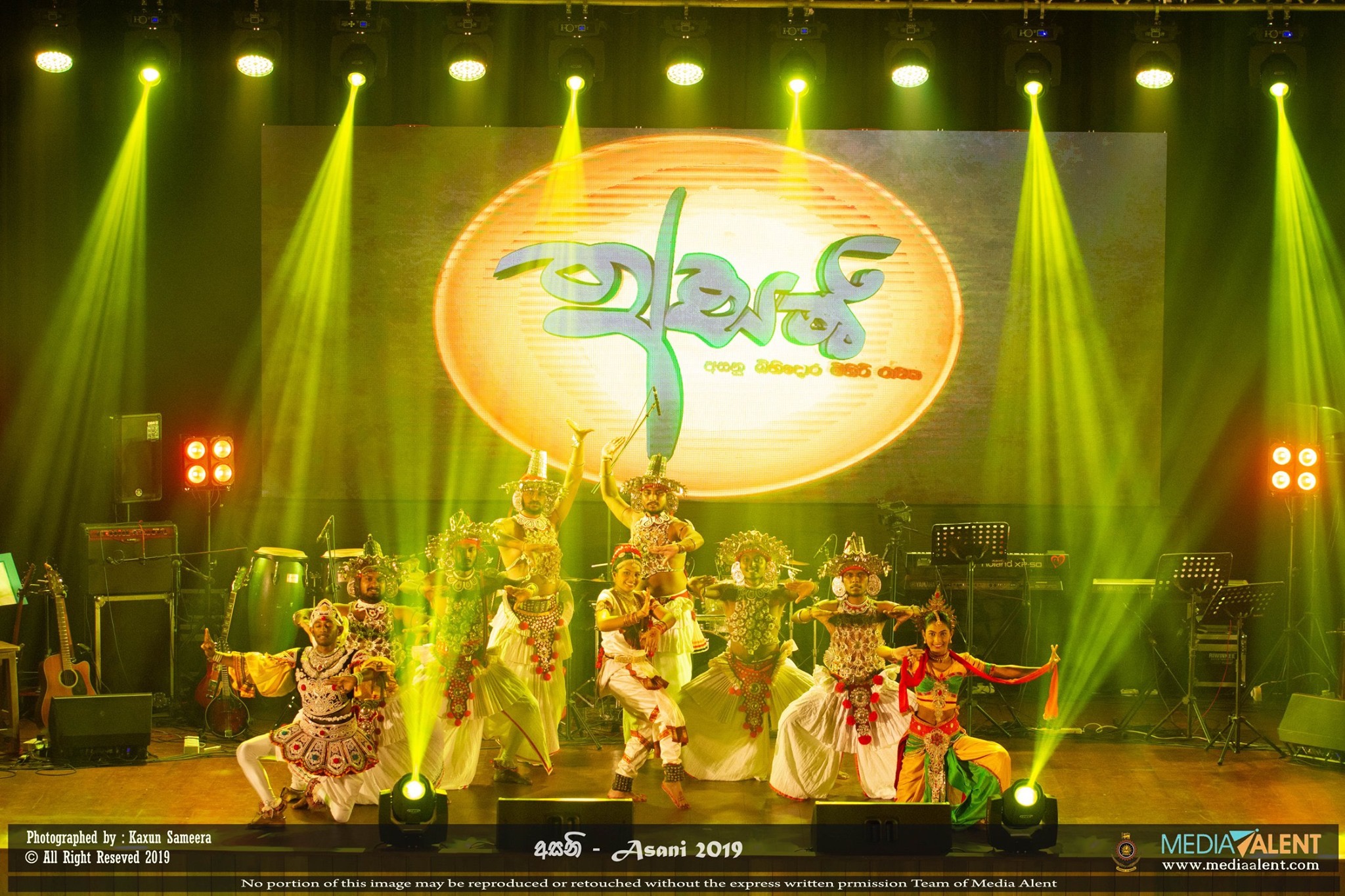 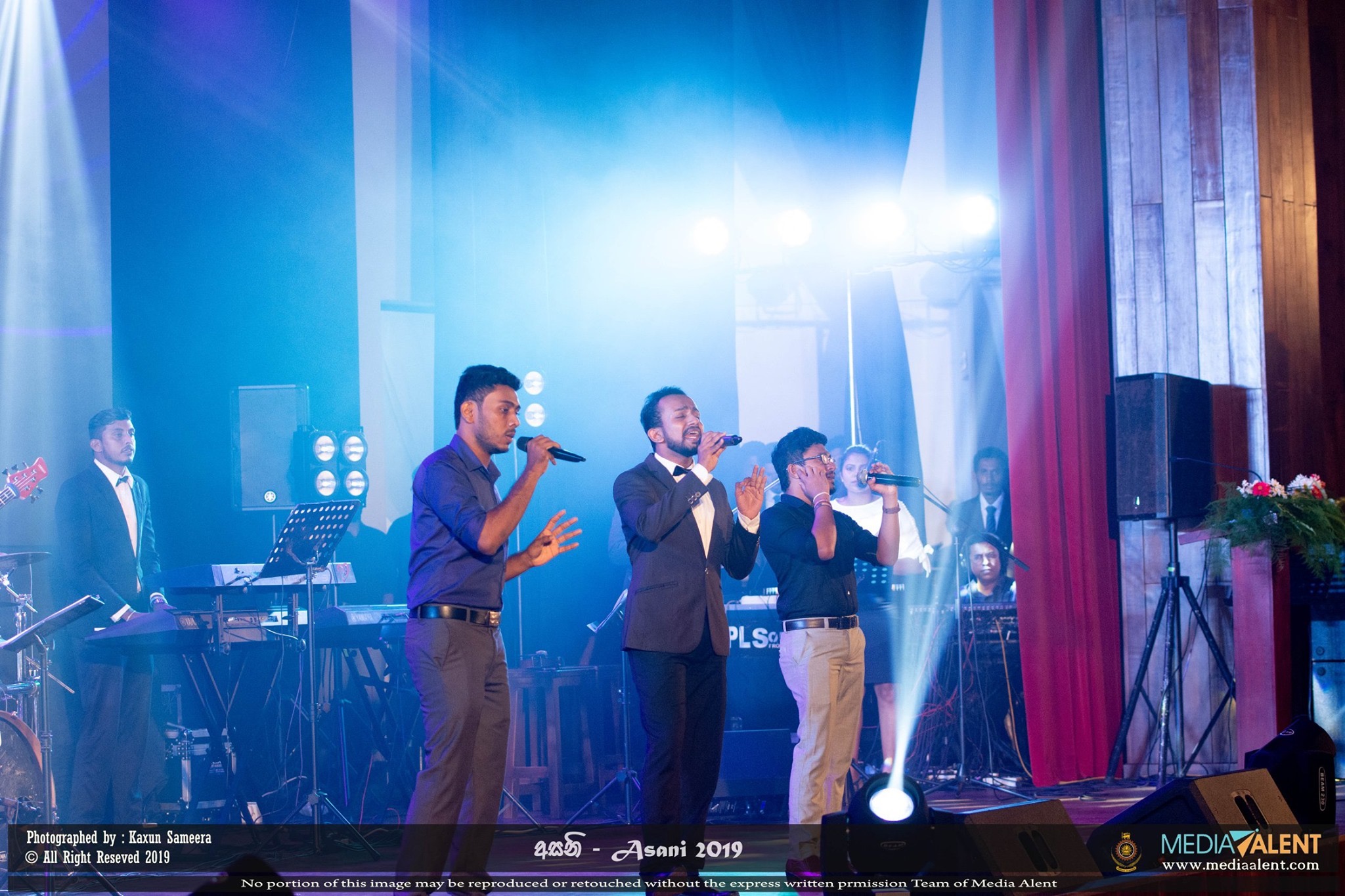 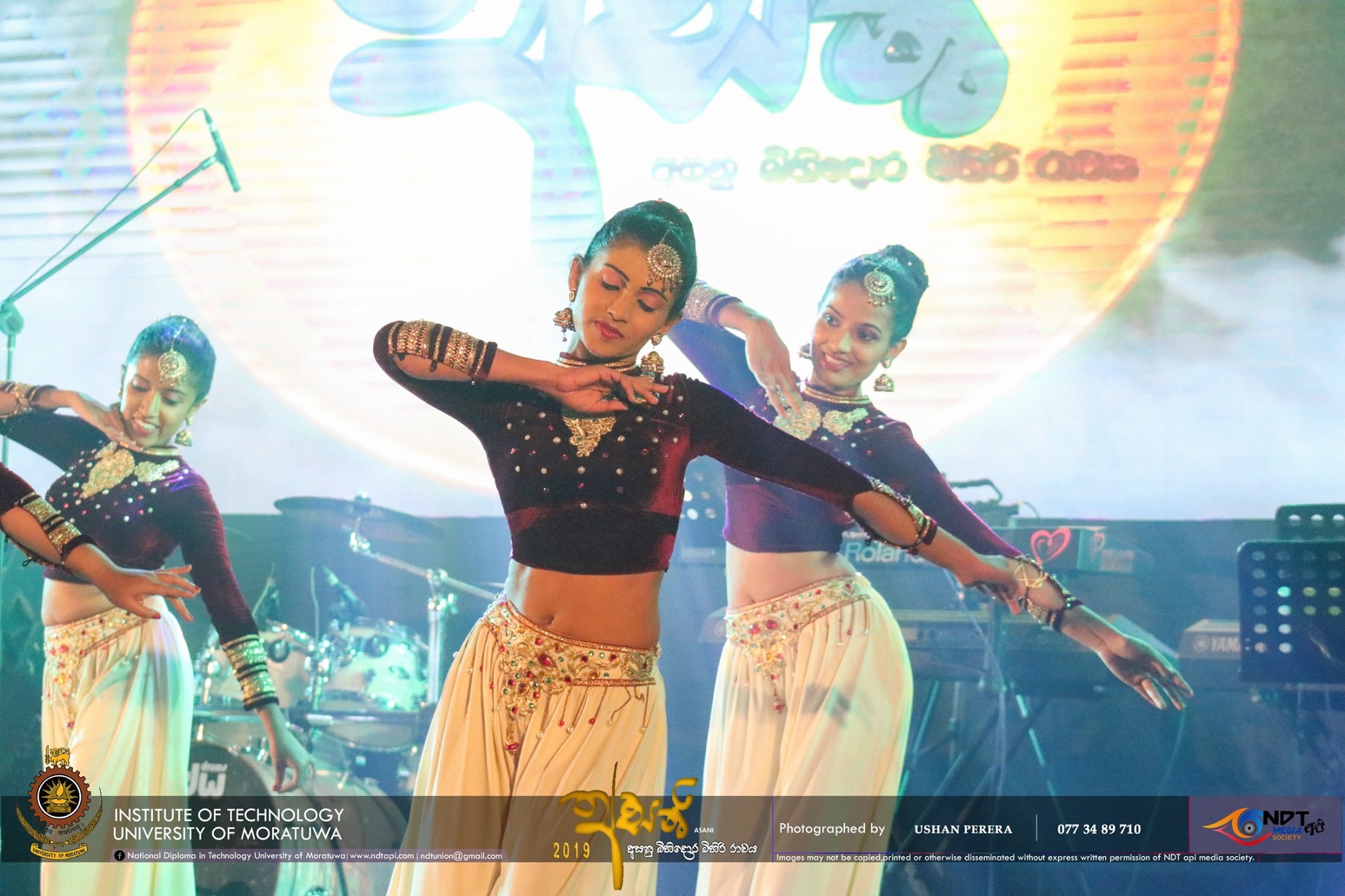 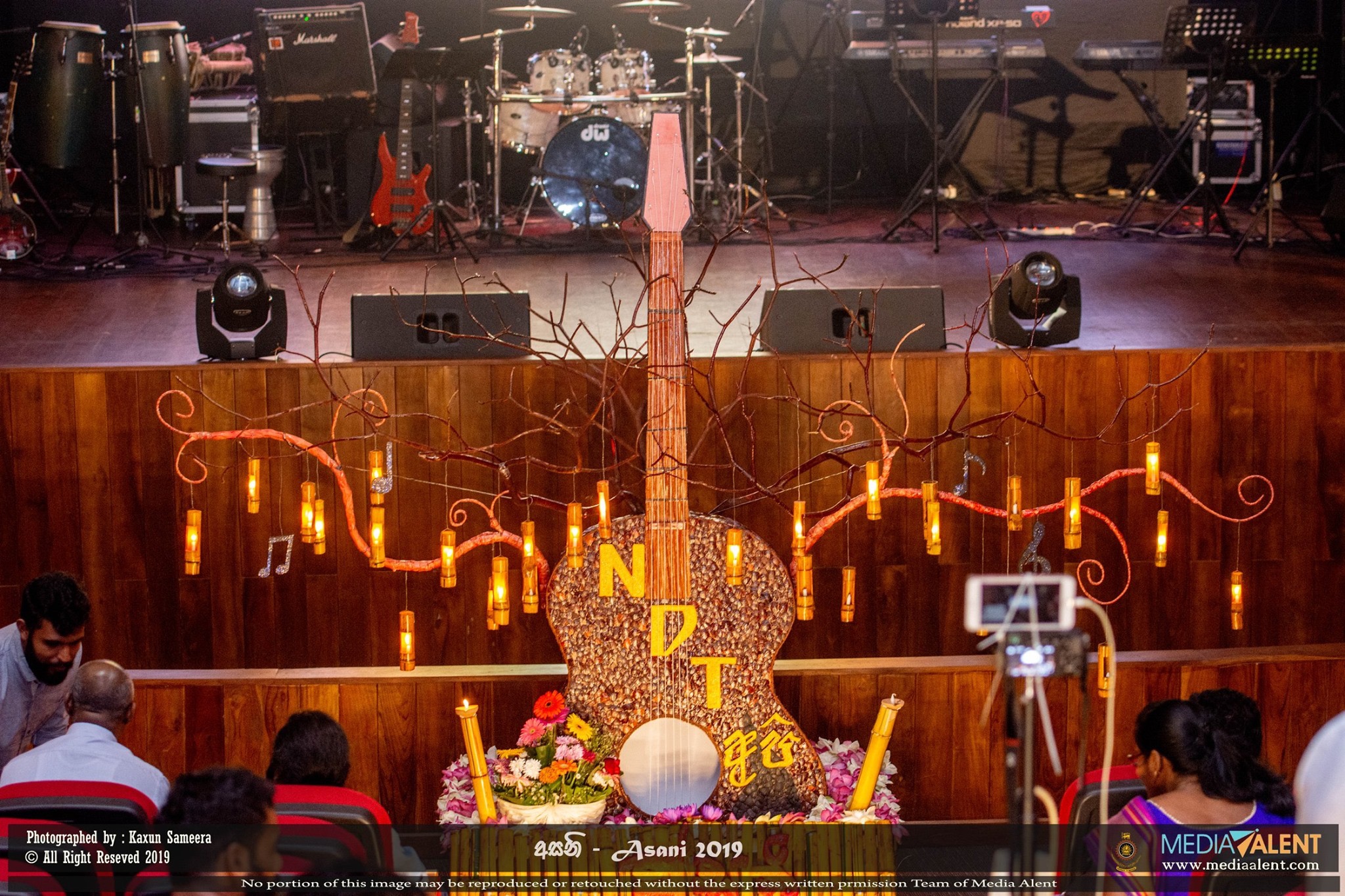 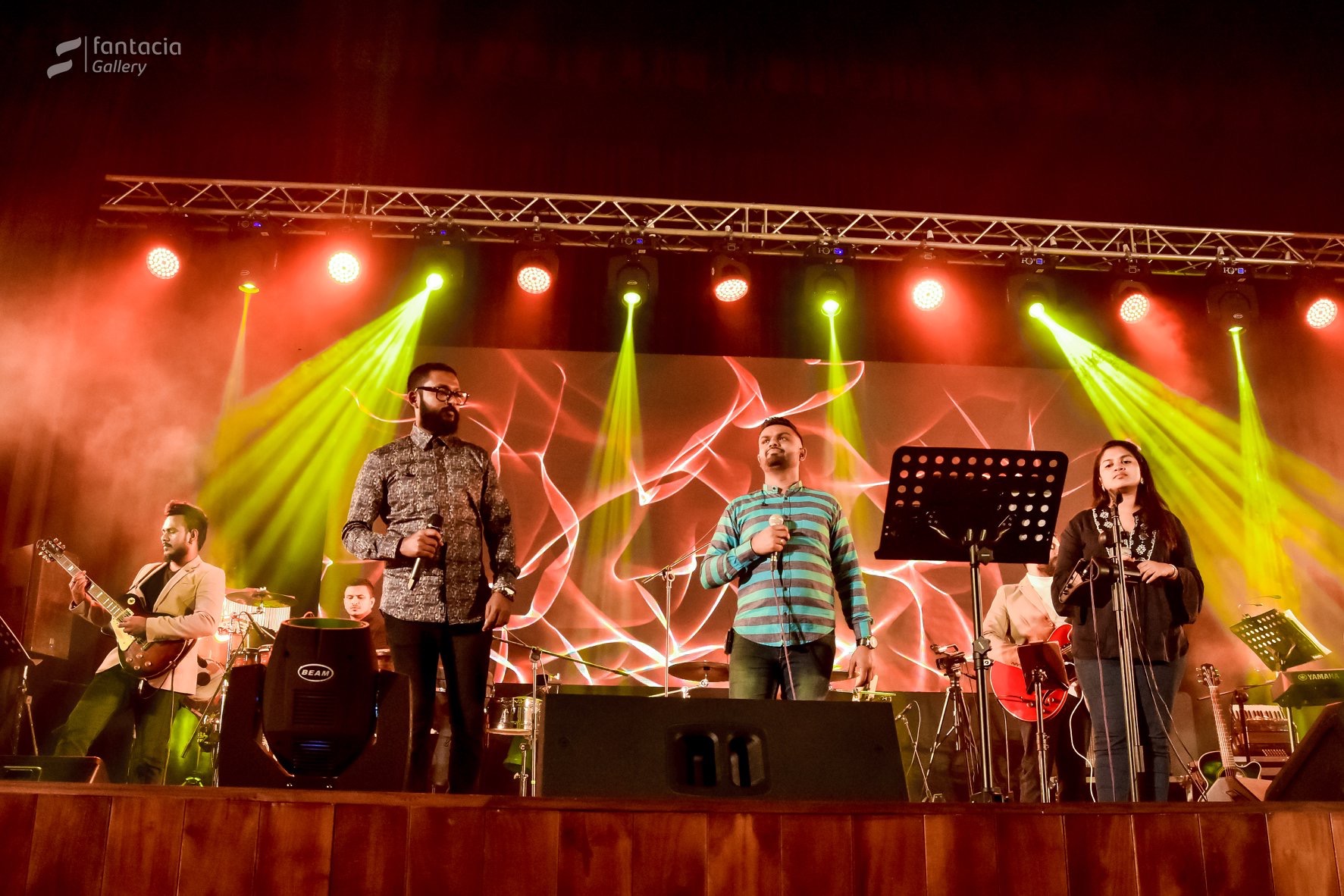 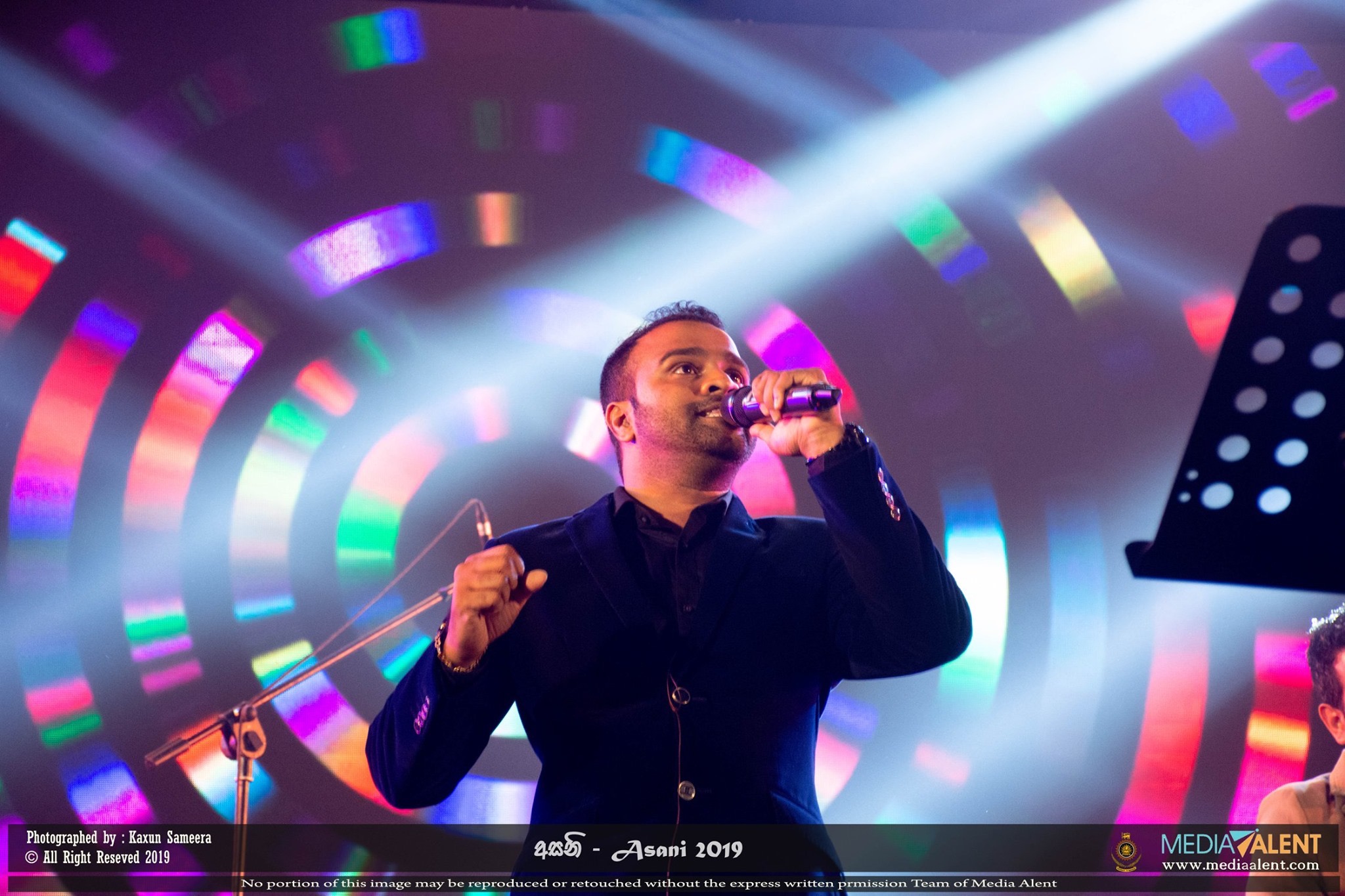 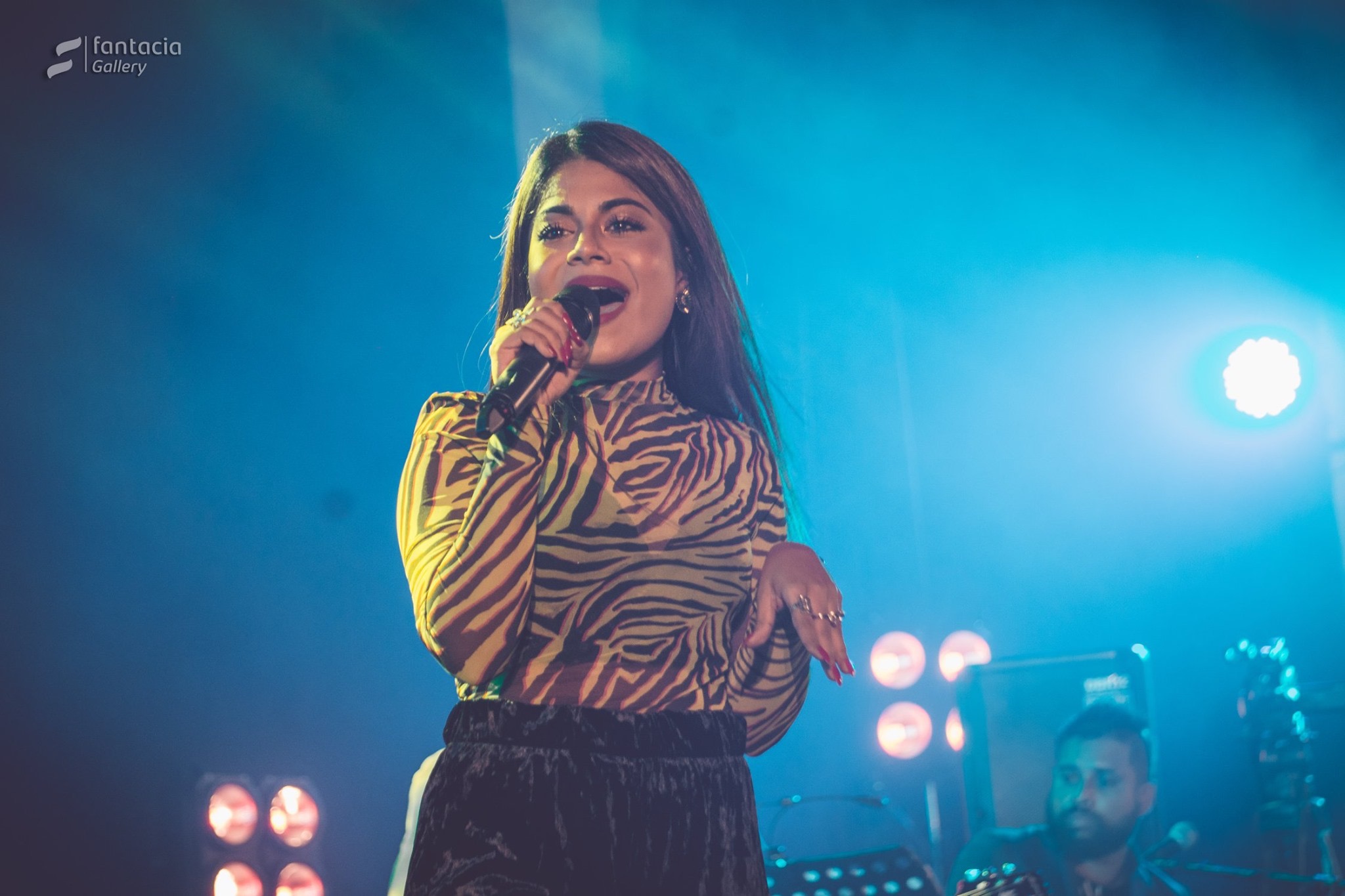 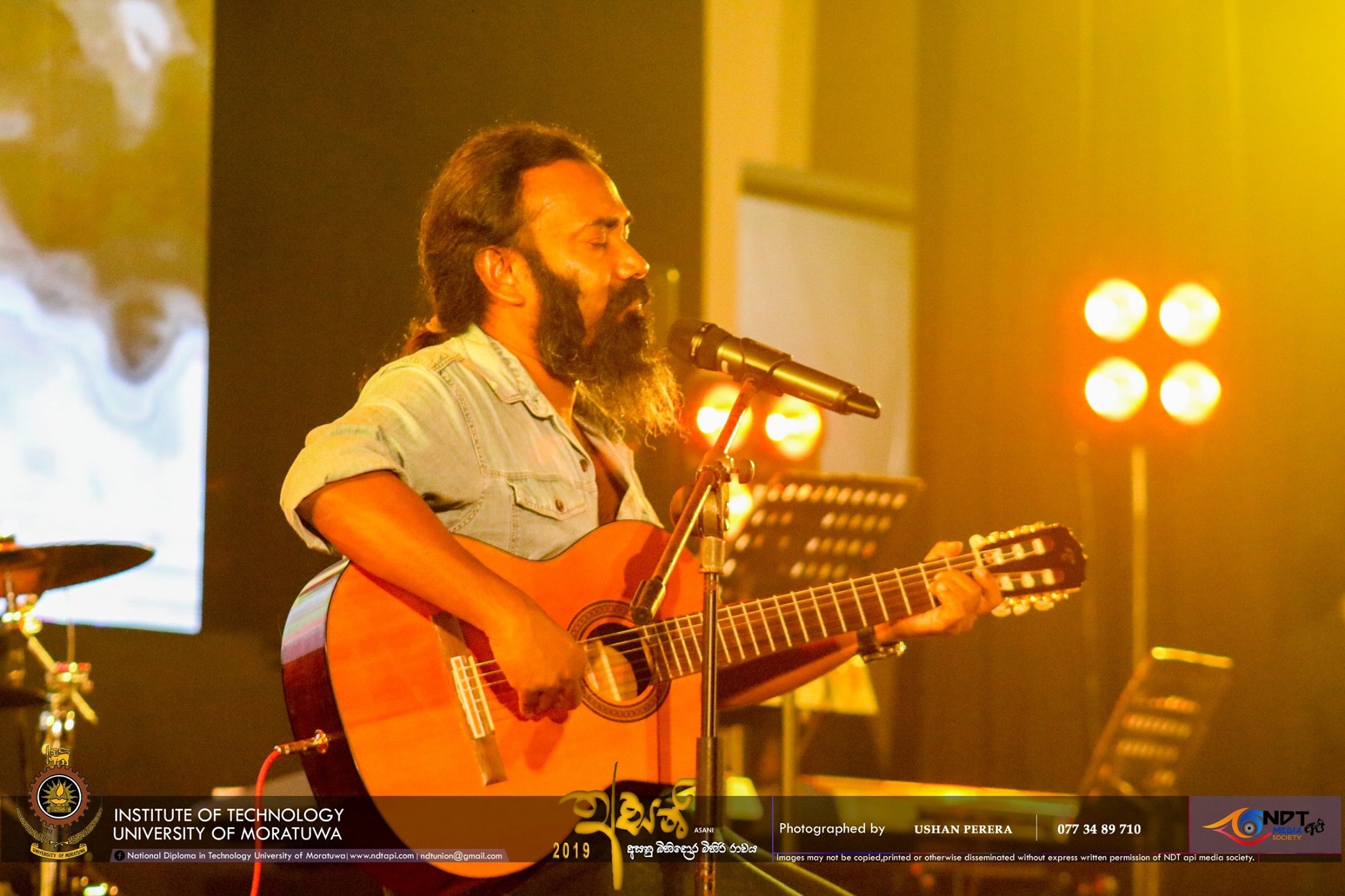